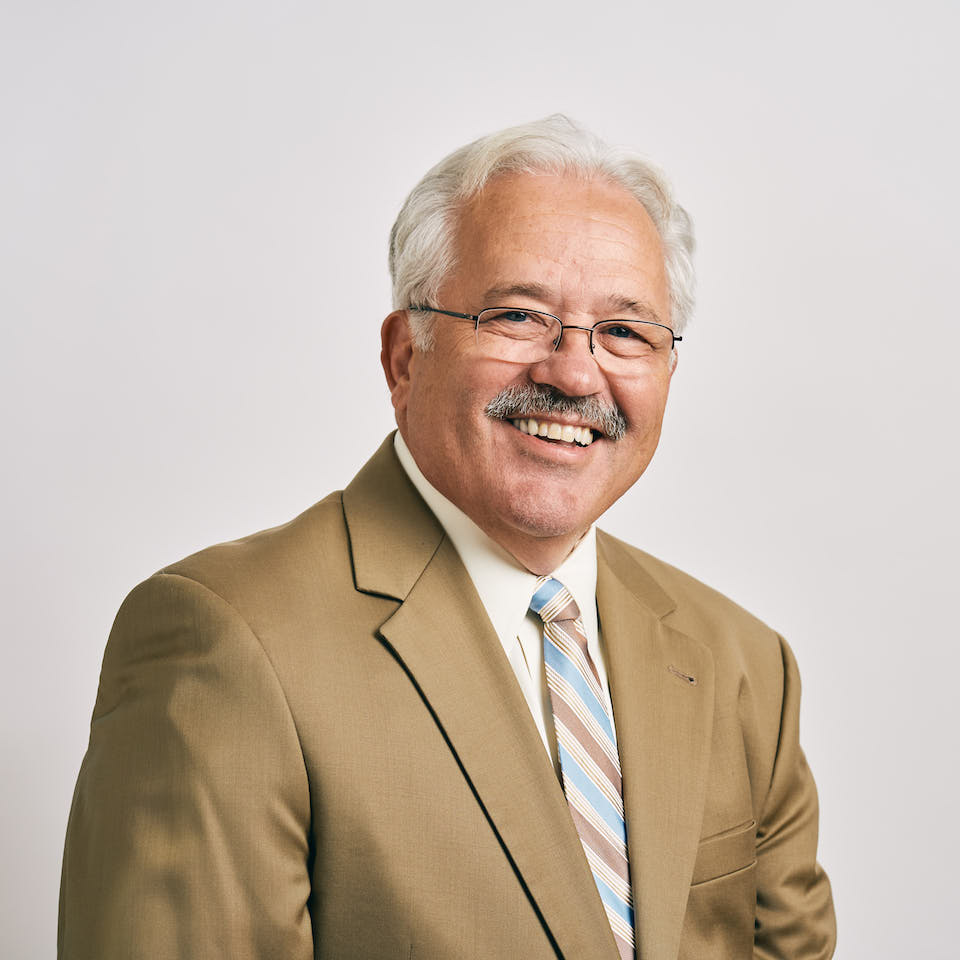 “Don’t worry about how rough the seas are. Let us focus on getting your ship safely to harbor.“

Why let Ernest serve you?

Minor charges can lead to major consequences. With over thirty years of trial experience, handling matters ranging from complex capital murder cases to minor traffic offenses, I am confident that I can take care of the most complex legal issues you are facing.  I have dedicated my life to the pursuit of justice.  I will do my best to insure your goals are met. Whether going to trial or pursuing alternative solutions, I will work with you to find ethical, personalized and cost-effective solutions.

With over thirty years of experience, Ernest L. Conner has spent his life fighting for fairness and equality in justice. While concentrating on Capital Murder and Post-Conviction proceedings, he has represented people on criminal charges ranging from speeding tickets and DWI’s to misdemeanor or federal drug crimes, assaults, sex offenses, embezzlement and more.

An Army veteran, Ernest is the recipient of the 1978 Non-Commissioned Officer of the Year Award for the United States Army Support Command in Hawaii, the East Carolina University Outstanding Senior Award in 1984, and the 2007 recipient of the J. Kirk Osborn Award for lifelong zealous advocacy and compassion for indigent men and women facing the death penalty, and leadership in the capital defense community.

He is a board member of the Center for Death Penalty Litigation and the North Carolina Advocates for Justice; a former member of the Board of Directors for the Pitt County Family Violence Center; Pitt County Legal Secretaries’ Boss of the Year in 1993, and in 1992 Outstanding Project Chair from University City, Kiwanis, an organization providing financial and volunteer support to the children in our community. He was the 2010 Chairman of the Board of Directors for the Fair Trial Initiative, working in North Carolina and surrounding states to ensure fairness for indigent defendants facing the death penalty and raising awareness about the systemic inequalities in the justice system’s handling of capital cases. He formerly chaired the criminal justice section of the North Carolina Bar Association. In 2018 he was the first non-teacher to win the Charles Becton Teaching Award for excellency in the teaching of trial advocacy.

He received his undergraduate’s degree with honors from East Carolina University and his Juris Doctorate from the University of North Carolina at Chapel Hill.

You will be redirected to our secure, 3rd-party online payment site, Xpress Pay in seconds